With the help of Profoam's very own, Ian Ellender, and NCFI 21-070 foam the USS Croaker, a WWII Submarine is now restored after springing a leak on its starboard side in one of its compartments used to submerge the craft.

After receiving the call from BIDCO Marine Group of Buffalo, Profoam jumped in to help in any way we could. Since there was no necessary surface prep for this project, the three-man crew began by draining as much water as possible out of the compartment. They used the PMC PH40 with a Fusion PC gun to fill the compartment with NCFI 21-070 foam which meets Title 46 CFR 179.240 for flotation foam and is US Coast Gaurd approved. The foam sealed the compartment from water seeping back in and added buoyancy to the ship.

After approximately two days and 2.5 sets of material, the USS Croaker was back in business and ready to be toured and appreciated by the public. The Naval Park re-opened just in time for Memorial Day, allowing visitors on the ships to reflect on those who served side by side on the vessels less than a century ago.

It was an honor to help preserve a ship that fought for our country’s freedom during WWII. This project is one we will never forget. 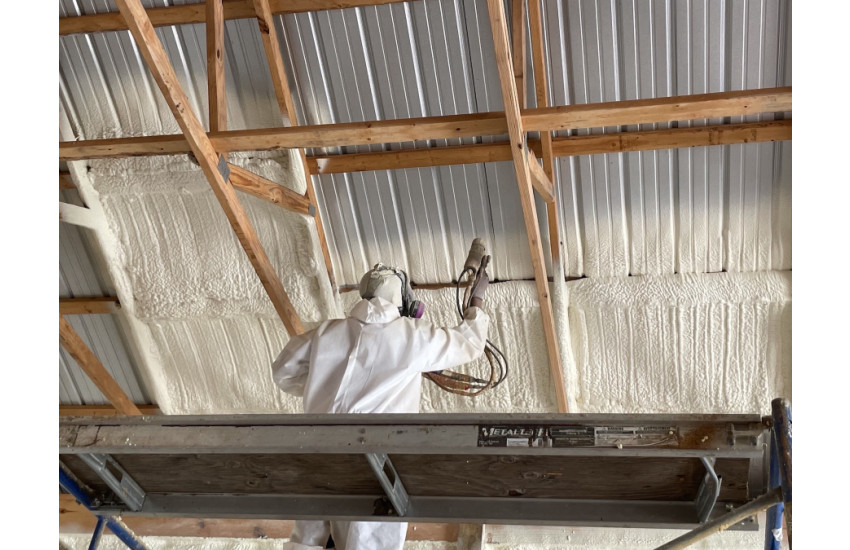 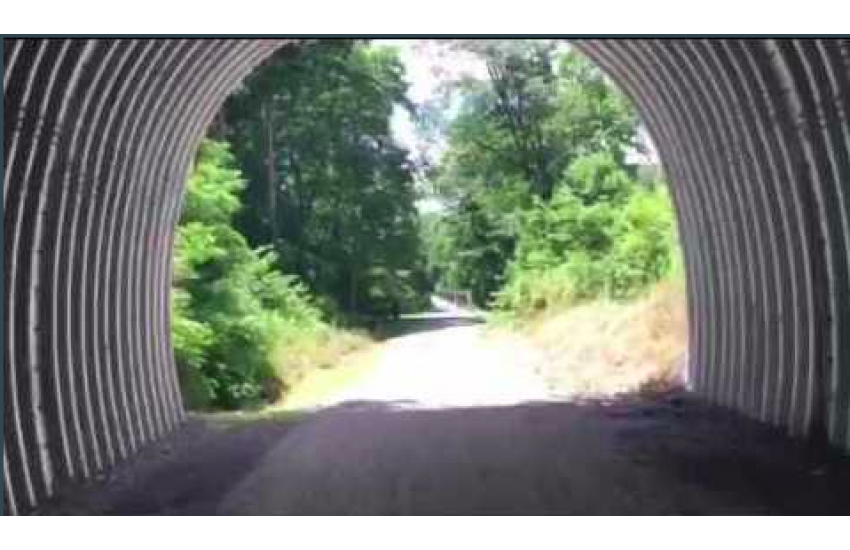 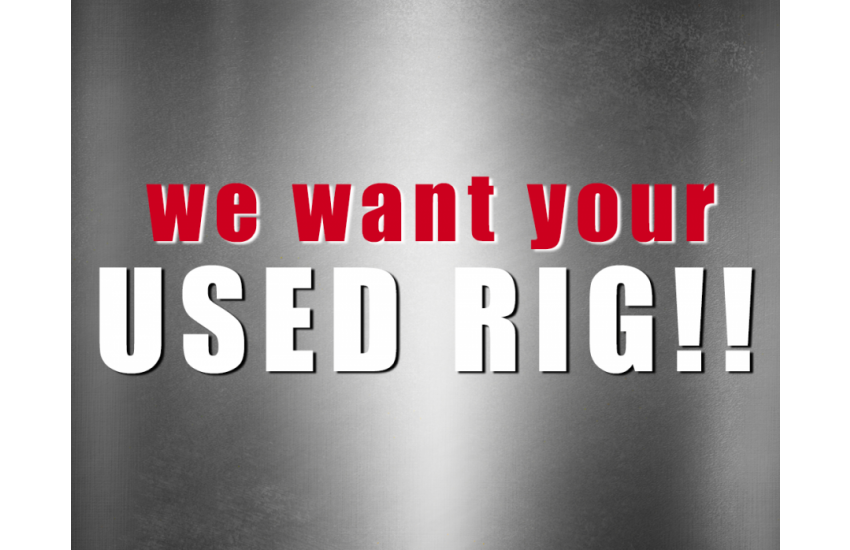 We Want Your Used Rig!